Save the Great Barrier Reef from Dredging & Dumping Rally

On a sweltering 40 degree heat day, 250 passionate souls flocked despite the tormenting conditions to Melbourne State Library to protest against the Great Barrier Reef proposal of dredging and dumping with the additions of the coal plantations.

Now, the Great Barrier Reef has been put under the firing line as the government toadies up to the thoughtless greed of the mining magnates like Gina Rinehardt, who want to pollute our Great Barrier Reef.  Along with that great tragedy , MP Clive Palmer has decided to approve the Abbot Point port expansion for his new China First coal mine, and plan to strip Tasmanian wilderness of heritage protection. Australia’s environment is being torn apart from all sides with little to no protection at all for the land that offers us so much.
We all need to help support the various groups such as The Greens who are strongly against these movements & want to hold our Governments accountable for what they do.

This event though originally at one point on facebook indicated a 1000 person turn out, I think the day was too torrential heat which could have caused some people medical problems. Fifteen minutes standing in, I was fully drenched in sweat and it wasn’t a fun time either! Next one is coming up in a few weeks and I will fully support it.

I am proud that the people who created this event were students and gives me some hope my peers also are like minded in environmental causes.

Event organised by members of The Australian Student Environment Network 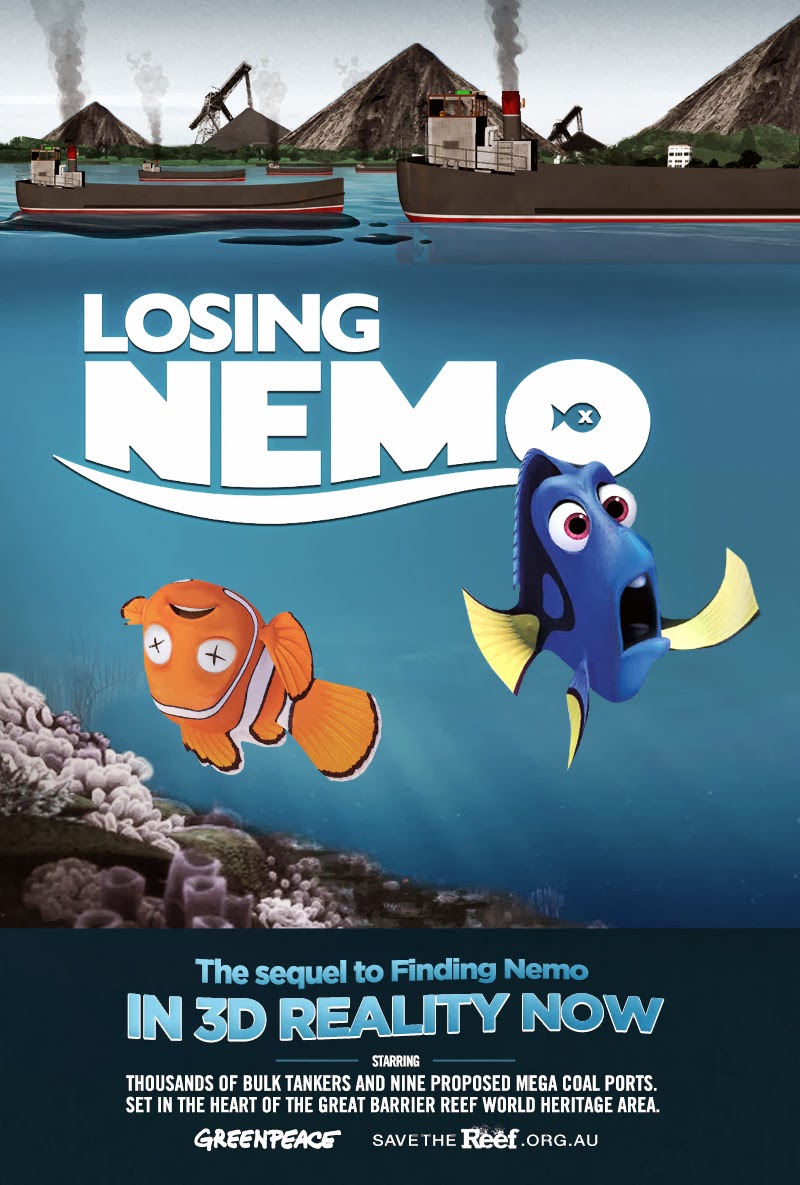 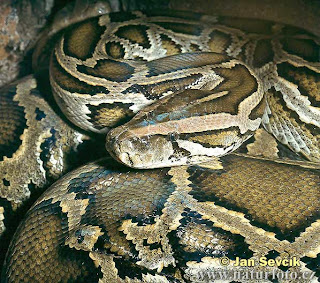 I was reading in the paper recently about a Python that killed two children in their sleep.
Here is the original article.
http://www.cbc.ca/news/canada/story/2013/08/05/f-snake-python-sales-ownership-risks.html
http://www2.macleans.ca/2013/08/06/new-brunswick-pet-store-owner-in-shock-after-python-kills-two-young-boys/

Going on the facts that have come from the media recently I thought I’d put my two cents in. Theres a lot more to this than I think meets the eye.

First off, I have been unable to find any other recorded incident of Python killing multiple humans in one sitting.
Apperently there’s a hole in the roof from where the snake fell through. How does a 14 foot snake fall through a roof conveniently into this particular room, yet not make a sound to wake the children or the adult in the apartment.
Considering the snake just fell out of a roof and smashed onto the  floor ,I seriously doubt the snake would be thinking about eating anyone, more about evading and hiding. AGAIN how did the kids not hear this or adult!
A python does not attack anything it does not plan to eat.On this point, a python does not strangle but crushes’ it’s victims, using it’s superior muscle complex to squeeze & compact the victim’s body , crushing it.
I find it very hard to believe whilst one kid was being crushed the other did not hear the struggle. How do you sleep through another person being crushed?
Once discovering the scene the man, Savoie, jumped up on the snake and pinned it down. Hate to break it to you,  but a 14 foot snake isn’t going to be pinned down quite so easily, especially if it’s just fallen through  a roof and would now be very aggressive.

I am almost certain , Jean-Claude Savoie, whom the boys were staying with killed the children by strangling them, cut up a hole in the roof & ventilation to make it appear as the snake had gotten in, then moved the snake to his floor into another “enclosure”.

To those that want reptiles banned as pets, I disagree, you should first have to pass a test for that particular reptile to be owned by you before purchasing.
For Jean’s sake I hope  I am wrong and this was an unfortunate tragedy, to many lives have been lost already.
Posted by azz at 10:53 PM No comments: 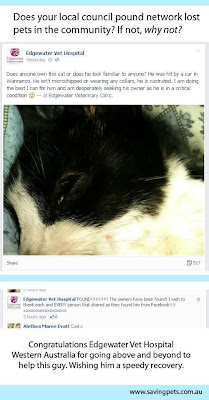 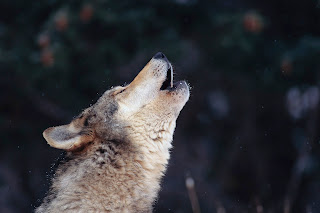 Recently while watching “A Man Among Wolves” Sean, the man whom chose to live amongst wolves, has believed he has found  a way for farmers to keep their livestock safe from wolves without resorting to violence.

Wolves howl for communication in the wild with each other and others around them.
Whimper, whines and yelps are used for short range communication and are most often associated with friendly or submissive gestures.
Growls and snarls are used by more dominant wolves for assertions of  leadership or as a defence or attack signal. The leadership in wolves society is particular key as it helps form the social pecking order of the back and each wolf’s individual role there.

However wolves also can use long range communication which can travel up to ten miles and can be used to communication through its own members , social bonding & as well as developing territories around themselves and setting those boundaries around for other wolves to understand.It’s a helpful tool to avoid physical confrontation between the packs as if one vastly outnumbers the other, the lesser group may have the opportunity to retreat away.

Sean has proposed the idea of recorded howling to keep wild wolves away from the farmers “territory”  which in return would help keep the distinct boundaries of wolves and the farmers livestock which would lead to reduction in farmers having to cull wild wolves .

Unfortunately auditory communication such as howling has not been investigate scientifically as thoroughly  as the other communication sense of wolves and much research is still needed to be done.
Posted by azz at 4:50 AM No comments: 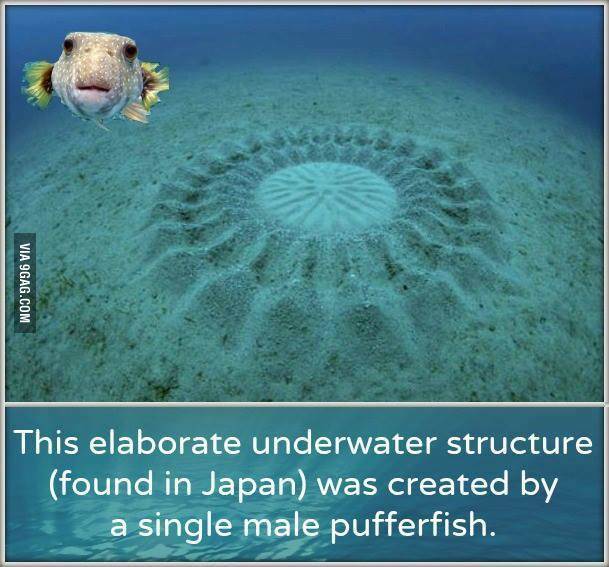 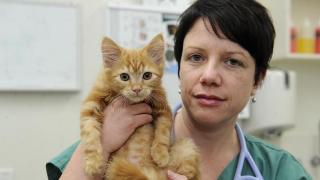 
I found this most interesting. Since I am one who belongs on both sides of this argument I think I would have a go.
As much as some of us would love to keep our entire lifestyle cruelty free , sometimes that’s not compatible. Even dogs who are brought up on vegan diets can become very unhealthy very quickly and some just can't cope with it at all.

Cats strictly carnivores and are unable to be vegan for any time without it having long term effects on their health. Any vet will tell you this.

Some simple reasons why cats can't be vegan ;
*They can  only get much needed vitamin A from animal sources.
*They can't convert beta carotene into vitamin A.
*Cat can't produce taurine unlike us & dogs, taurine helps run & maintain the cardiovascular system
& the nervous system.
*Vitamin B12 which is present only in animal products can't be synthesis by cats.
*Thiamin,Arachidonic acid are just some more simple but much needed elements the body needs which a cat can't get from any plant based diet.

As much as I believe in a cruelty free lifestyle, is it really cruelty free if your cat's suffering? When you are a pet owner you acknowledge all aspects of your animal no matter what and you accommodate everything it may need for it's development no matter what. You can't pick & change on biology. If you don't like that, don't get a cat.

Browsing through my caffeine boosted ,hyperactive news feed, I saw Wildlife Victoria post a intriguing article about how builders are now making designer burrows for endangered wombats.I was delighted to here this as now another species will not be lost and we have even more animals wandering about now.

Northern hairy-nosed wombats are the largest of Australia's three wombat species, and also the most endangered ,withan estimated 200 are all that remain in Australia. This population was confined to a small site in Epping Forest National park .

In 2009  , about 15 wombats were transported to a new home Richard Underwood Nature Refuge in south Queensland. Smartly as preparation for new homes for these wombats, designer burrows were made.

“Our intention was to provide starter burrows that the wombats could expand, if they wanted to," says Alan Horsup, also from the DEHP. "At the very least, we had to provide a burrow to release them in because they cannot survive above ground for long, and digging their own burrow requires a lot of energy."
The team used a 450mm drill to dig holes for 28 burrows for the wombat population. The burrows were designed to stay dark and cool during the day, and offered separate chambers for sleeping and reproduction.
The angle of the entrance is very important, says Dave. A decline of around 30 degrees from the horizontal ground allows access for the wombat, while maintaining the stability of the tunnel.

Once the wombats had moved in to their new homes they themselves even started renovating , building new chambers and entrances for themselves.  Hopefully this program helps repopulate the hairynose wombat and help sustain their species for the future.

This is an example of man using their power for the good of the animals! 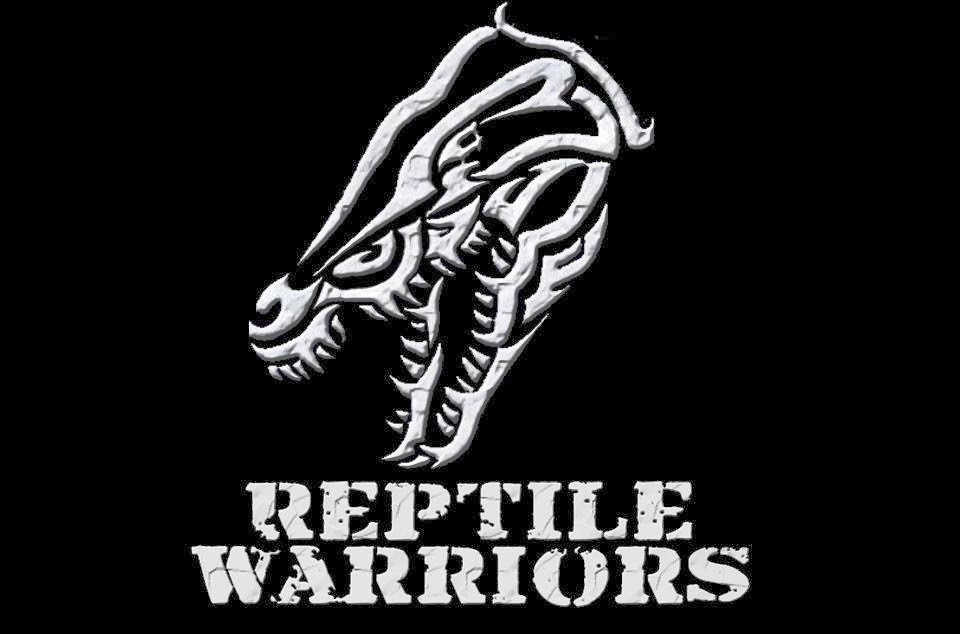 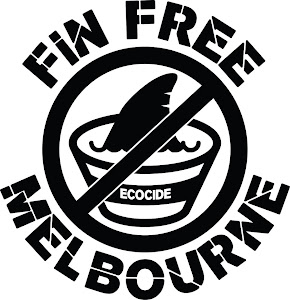